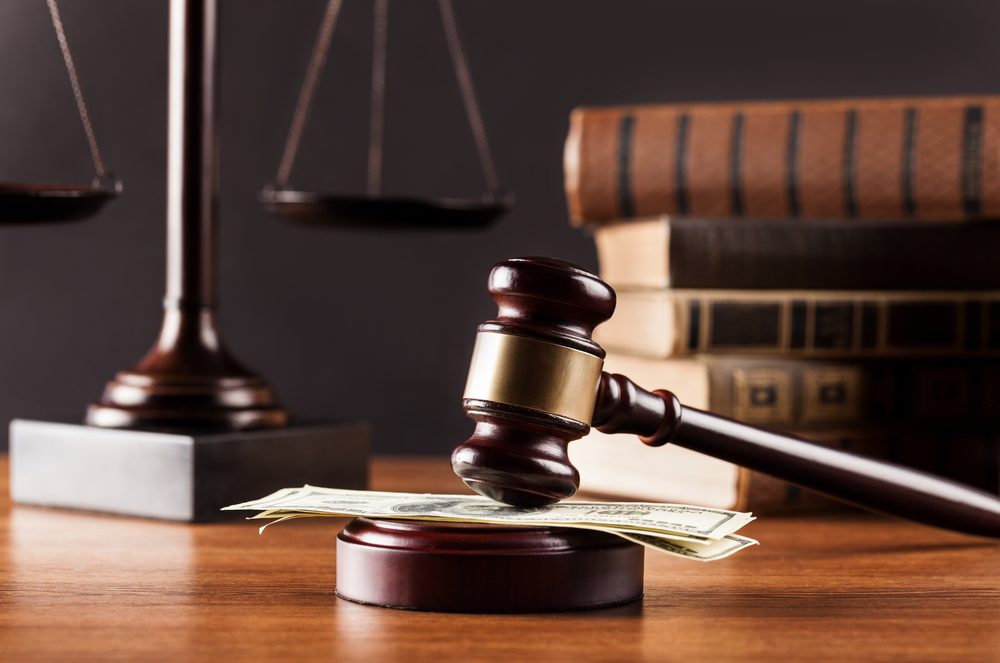 Both parties are free to terminate the relationship at any time, and for any reason. 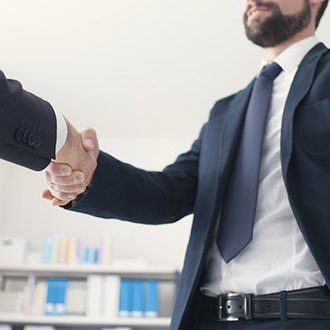 In nearly every state, the presumption is that unless both employers and employees entered into an employment contract or made other promises regarding when and how the employment relationship would end, the relationship is then considered “at will.” What this means, is that both parties are free to terminate the relationship at any time, and for any reason.

Courts will ignore the at will presumption when other exceptions apply, including those of public policy (an employer cannot fire an employee for discriminatory reasons such as for disclosing a violation of law to the authorities, or as retaliation for the worker filing a workers’ compensation claim).

A contract establishing an employer and employee relationship may describe stipulations for employment such as the length of employment, compensation, disciplinary procedures, or reasons for termination among others. The contract can be created by implication, even in the absence of a written document, based on oral assurances, and as long as the contract is considered legal it will be enforced in lieu of the “at will” doctrine.

Where issues arise involving an employment contract, often times the courts are called upon to interpret the meaning of a specific clause, including promises not to compete and restrictions against disclosing trade secrets.

An attorney with litigation experience, a comprehensive understanding of business and employment law, and the right training can make all the difference when it comes to protecting the rights of both the employer and the employee. If you have questions or problems in this area, call Barton Law at 602.753.9147.