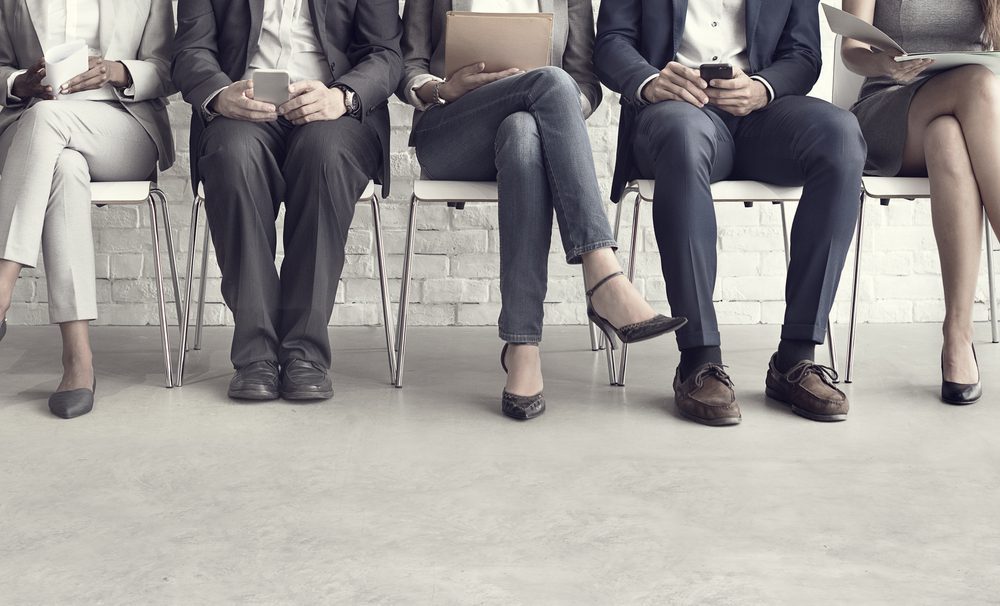 Nothing impresses Congress members more than election returns. While fair labor legislation had met severe opposition in Congress and the U.S. Supreme Court for decades, public sentiment clearly favored President Franklin Roosevelt on this issue at the height of the Great Depression.

After years of futile attempts to get a fair labor law through Congress – and with pro-fair labor politicians getting elected – an easier-to-understand proposal overwhelmingly passed the House on June 13, 1938. Shortly thereafter, the Senate approved it without a record of the votes. President Roosevelt signed the Fair Labor Standards Act (FLSA), and it became law on October 24, 1938.

It has been modified many times over the years, and today the FLSA establishes minimum wage, overtime pay eligibility, record keeping, and child labor standards. It affects full-time and part-time workers in the private sector and in federal, state, and local governments.​

The FLSA is intended to protect workers against certain unfair practices or work regulations, and it is one of the most important laws for employers to understand. As with many other federal laws, its interpretation often is left for the courts to decide.

An attorney with litigation experience, a comprehensive understanding of business and employment law, and the right training can make all the difference when it comes to protecting the rights of both the employer and the employee. If you have questions or problems in this area, call Barton Law at 602.753.9147.